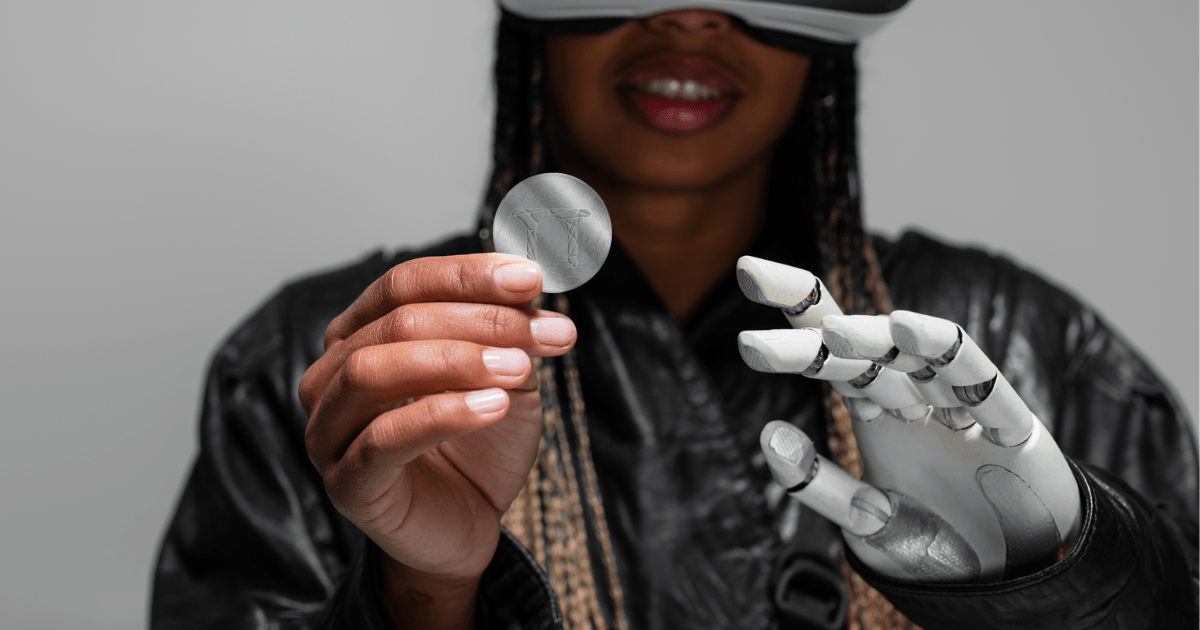 Nowadays, some digital ecosystems (like Blockchain) allow us to make transactions using cryptocurrency. There are multiple crypto coins out there, of different types with different ways of functioning. Stable Coins are one of them.

What are Stable Coins?

A Stable Coin is a type of cryptocurrency, an alternative digital coin detached from banks and such regulations.

The main purpose of Stable Coins is providing stability of value in transactions, as they have a consistent value regardless of the currency they are being switched to. Basically, Stable Coins have no fluctuation of price when transactions are made between traditional or digital currencies. This makes them neutral to the volatility of crypto markets.

Even though they aren’t connected with banks, Stable Coins are still backed by “normal” assets, such as the Euro or, more commonly, the U.S. dollar. This means this crypto coin has value when translated to a traditional currency.

Stable Coins give you the same amount of value you put in when tokens are cashed out.

Stable Coins VS. Other Cryptocurrencies

As mentioned before, crypto markets can be volatile, meaning they suffer fluctuations that can affect the value of cryptocurrency, as most of these have their value largely determined by the markets. This means that the value of the coins will increase or decrease with market fluctuations.

Stable Coins, on the other hand, don’t change much in value as the other cryptocurrencies, as they stay backed by the value of the assets they are connected to (like U.S. dollars), regardless of the market. So, using Stable Coins won’t result in big losses in value that can occur with other cryptos.

Overall, Stable Coins are a digital coin that has a closer resemblance to traditional currency than other cryptocurrencies, as it is more stable and backed by these assets.

How do Stable Coins Work?

Stable Coins are used to make transactions any ecosystems they are integrated to. This can be a Blockchain, meaning they are part of a decentralized financial system that works peer to peer, and that isn’t controlled by anyone singularly. Being in this ecosystem, Stable Coins don’t need external approval to be used in transactions and can be immediately transferred without any additional fees.

Besides being used to make stable immediate transactions using cryptocurrency, they can also be used for lending. This allows for more flexible payment deadlines that can be stablished trough Smart Contracts.

In a Marketplace context, they can be used for conflict management, like for sanctioning when a Smart Contract isn’t followed. This means tokens would be taken as a sanction for breach of contract. Also, tokens can be given as rewards, as an account shows prolonged activity on the marketplace, or in exchange for private information instead of an investment.

What are the Main Benefits?

Some of the main benefits of Stable Coins are:

Overall, Stable Coins allow us to remove barriers in financial transactions with stability in value regardless of to where the transaction is made or the crypto markets volatility, being less risky than other digital coins. 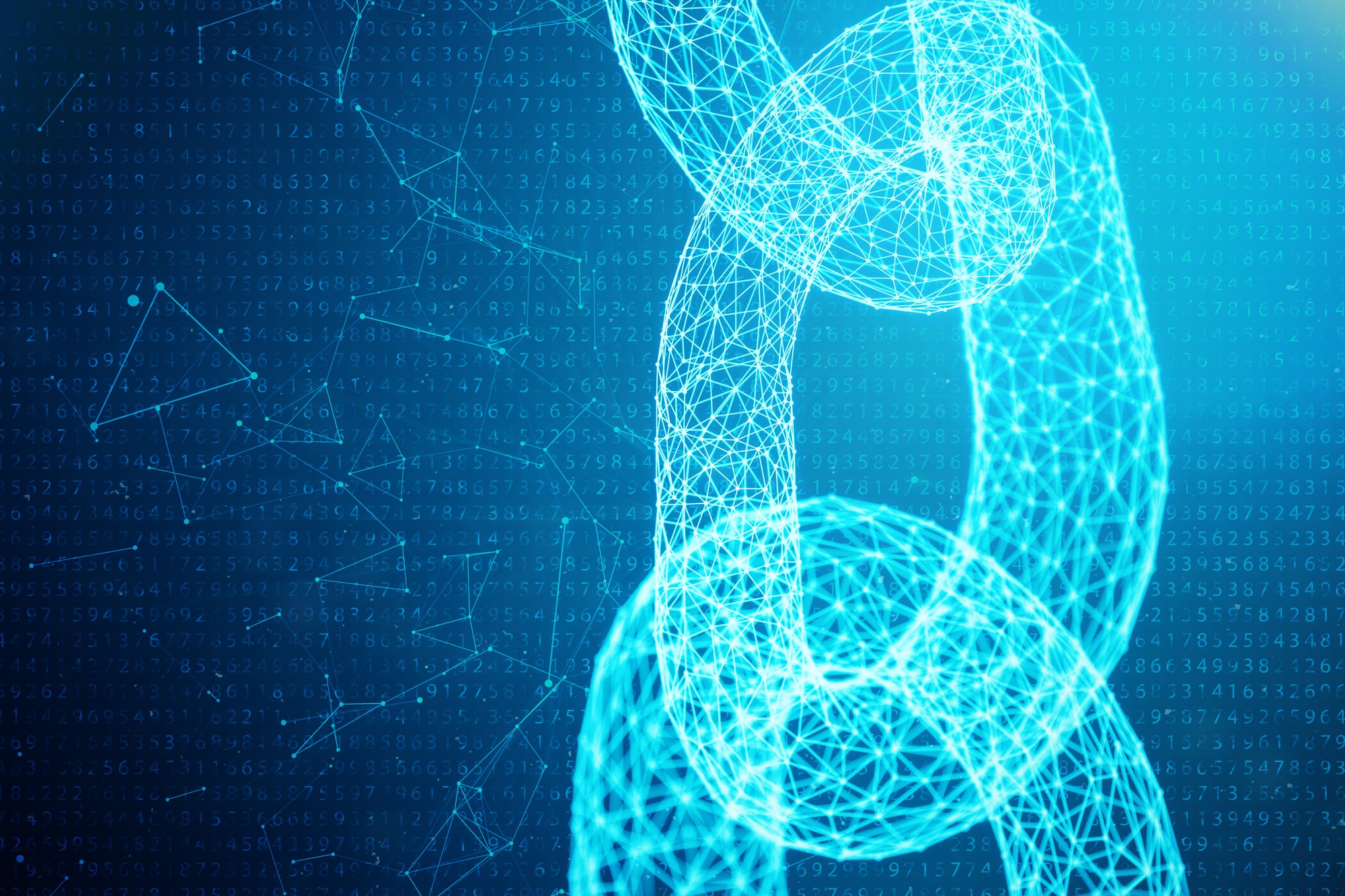 What is Blockchain: An Introduction to this System

In a world going through the phenomenon of digitalization, opportunities emerge for the simplification of processes, including the ones regarding economic transactions.... 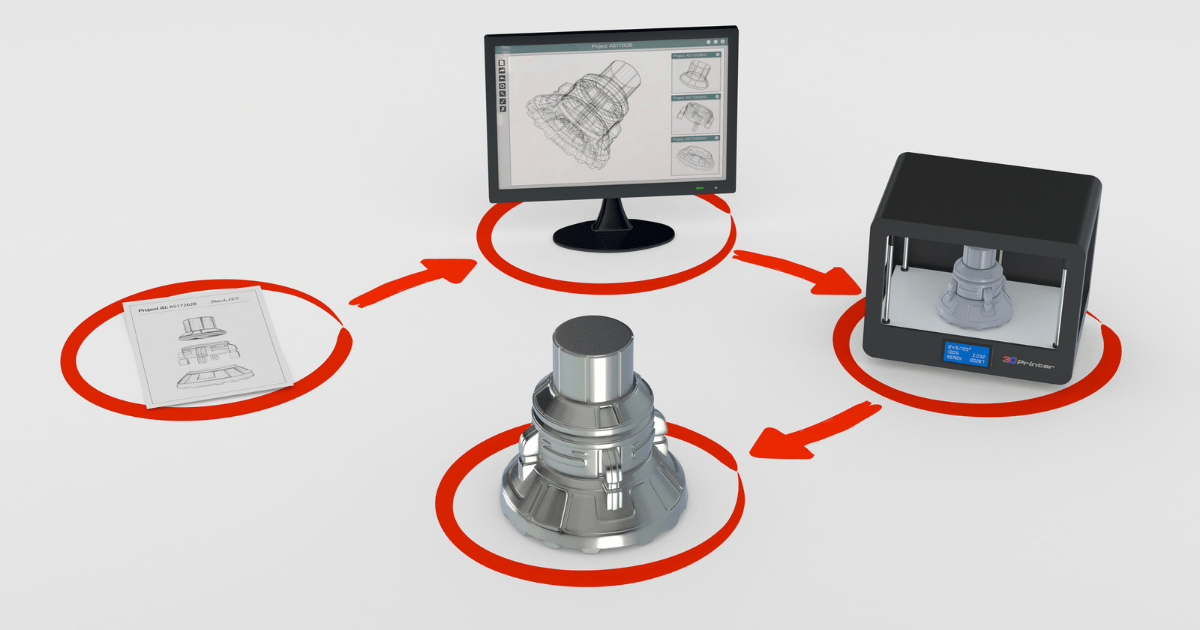 When developing a project that involves an innovative product, prototyping is an essential part of a project, as it will be the first physical contact with the final...