When developing a project that involves an innovative product, prototyping is an essential part of a project, as it will be the first physical contact with the final product.

What is a prototype?

A prototype is essentially a loyal representation of the desired product, which means it should include all the features and possible interactions that the final product will have.

Having a prototype as close in representation as possible to the final product, makes it more reliable for the testing phase.

The prototype can be built according to what is needed for the study and testing of it.

When the prototype is developed to only be used as a visual representation, it must have a higher attention to superficial details but doesn’t require much care regarding the choice of material.

In the case where the analysis is focused more on the structural behavior of the prototype, it requires more attention to the choice of the material and type of fabrication. The development isn't centered on little details.

As generally projects are developed through computer software, in a certain moment of it, it’s advisable to go through a phase of testing outside of the digital environment.

In Yelco’s case, the prototyping process is usually developed through 3D printing. For this, we have available FDM and SLA 3D printing technologies. Usually, in the first phase of prototyping, it’s common to use FDM technology as it is faster and cheaper. After getting feedback from the client and perfecting the project to their liking and necessities, another prototype is made and, if needed, we use SLA technology, as it allows for a higher level of precision and finishes, and a bigger variety of materials.

In cases where metal pieces are chosen to support some physical effort, we count on partners in the metal mechanics industry to produce some units.

Why is it Important to Develop a Prototype?

There are many reasons why prototyping is an important phase in a project, like:

Why should you develop a prototype of a telco product and why you should do it with a specialized partner?

As mentioned before, the prototyping phase can be very important to a project, as it brings many benefits to the table. So, when developing a prototype, to really be able to get it right, it’s essential to do it with a partner that has the knowledge and the resources to do so.

Especially when it comes to the prototype of a telco product, Yelco can take care of all your needs from A to Z. Besides having the skills and the resources, this company develops close relationships with their clients, to be able to personalize the product as much as the customer needs. Having attention to detail and to these necessities, Yelco is focused on facilitating and innovating beyond what already exists in the market. 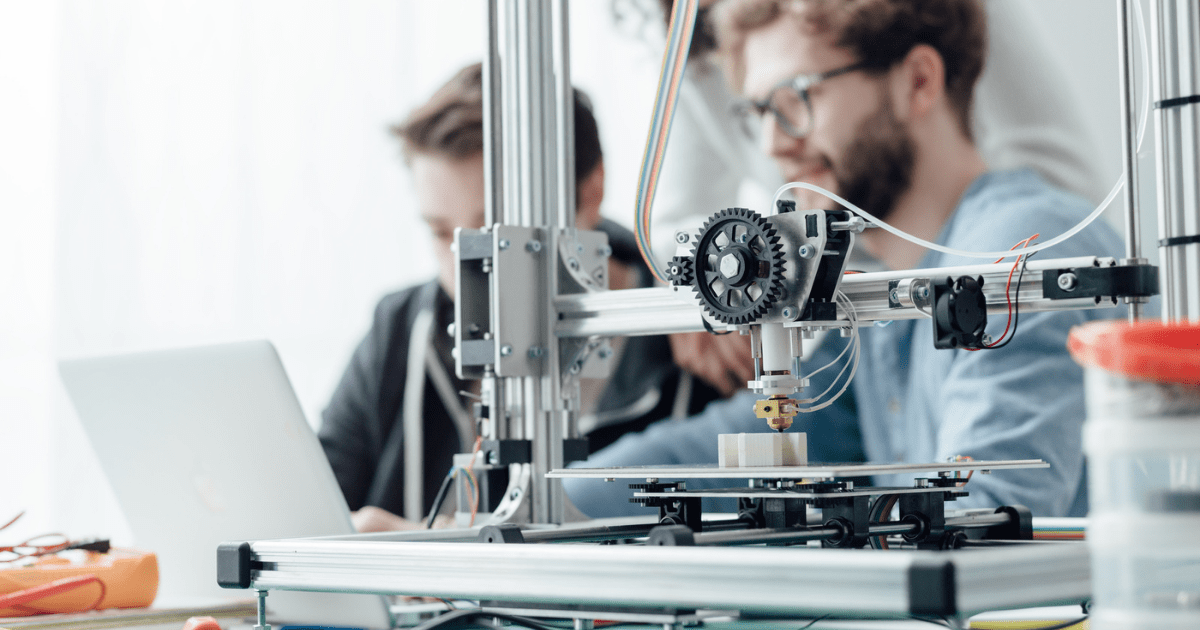 Telecom Products Customization: What it is and How to Improve your Products

Nowadays, it’s possible to find all types of telecom products and equipment for all applications. However, with the necessity of upgrading networks, sometimes the... 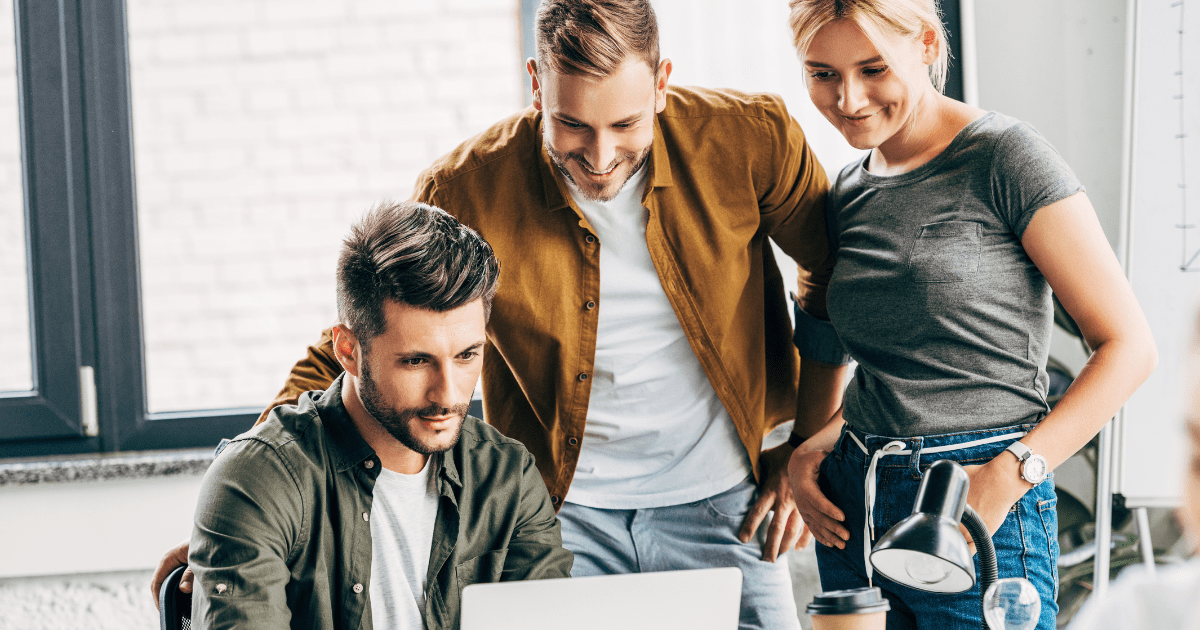 Co-Creation in Innovation Process: How this Model is Accelerating Telecom Products and Services Efficiency?

Keeping the R&D department continuously developing innovative products is a huge challenge. On top of that, in a technological area that is always in constant evolution....