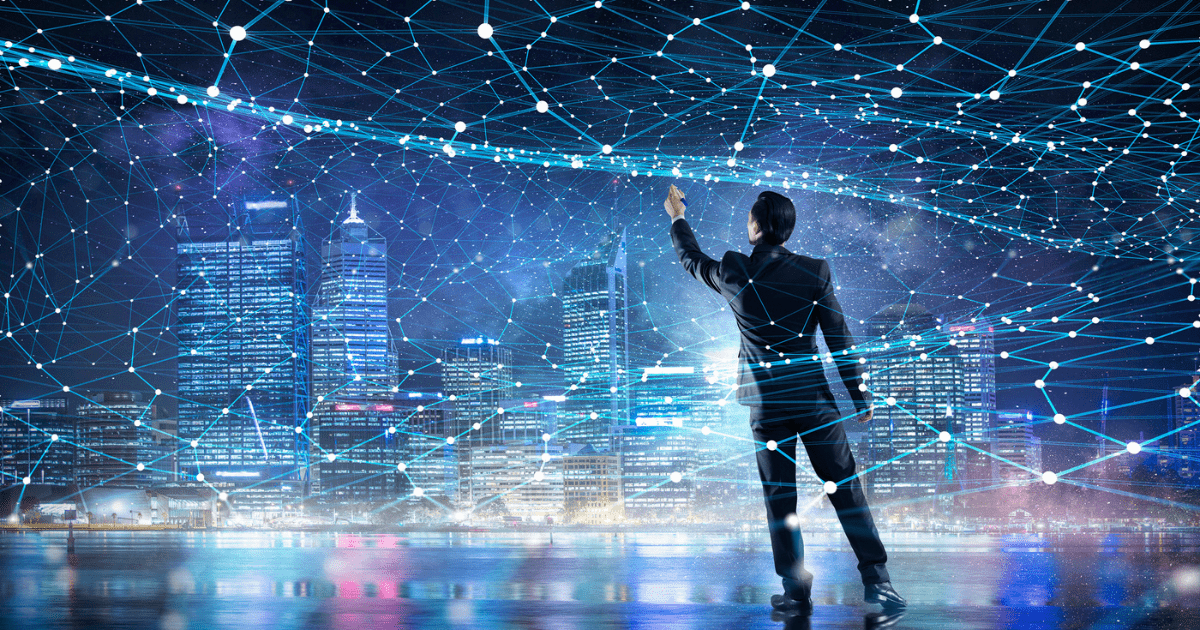 Passive Optical Network or PON is the foundation of FTTH instalment for most operators worldwide to deliver their services to customers. The reason for this choice is the easier installation process, being quite inexpensive compared with point-to-point networks, having almost no need for maintenance, being immune to electromagnetic interference, the use of cables that can be installed in almost all environments and of very small diameter, among many other advantages.

This technology solved the problem of high costs of implementation of telco networks and the maintenance needed by previous point-to-point networks.

Why and How did PON evolve?

After solving the cost problem, PON technology has evolved to solve the ongoing need for increased bandwidth for end customers and for increasingly demanding applications. The technology used, Time Division Multiplexer or TDM, doesn’t have the capacity to use the full transmission potential of fiber optics. To solve this problem, Wave Division Multiplexer or WDM was introduced.

The communication between the equipment is done at different light wavelengths for upstream and downstream, thus allowing to use only one fiber for bidirectional communication. In the case of Upstream, the Time Division Multiplexer (TDM) protocol is used to ensure that the signal arrives without interference to the OLT, and in the Downstream the OLT sends the packages addressed to the entire network, as each ONT/UN reads the packages that are assigned to it.

The first PON solution was ATM-PON or APON. This technology emerged in the 90's and was the first ITU standard for PON networks, the ITU G983, which set the speed of 622Mb/s.

From there, PON technology was divided into two branches: the ITU branch (International Telecommunications Union) and the IEEE branch (Institute of Electrical and Electronical Engineers).

In the ITU branch, APON evolved into Broadband PON or BPON. It is the direct evolution of APON, adding the ability of Wave Division Multiplexer or WDM, which allows the introduction of the transmission of multiple services at the same fiber (TV, data, etc.).

In the early 2000s, GPON emerged. With a new ITU standard, ITU G984, and a speed increase to 2.5Gb/s in Downstream and 1.25Gb/s in Upstream. GPON allows for asynchronous transmission and to set the speed of communication per user.

Over time, variants of this network have been emerging, mainly changing the communication speed and wavelength of light. Some of these variants maintain asynchronous speed (XG-PON, 25G-PON, NG-PON) and others have turned to synchronous communication (XGS-PON, 25GS-PON).

The IEEE branch created an alternative standard: the EPON. It uses virtually the same infrastructure of GPON, but bases the communication in the two-way Ethernet protocol, which makes the communication speed synchronous and non-manageable (all users have the same available bandwidth).

In the beginning, the advantage of EPON was in the cost of equipment, which has been mitigated with the massification of GPON.

The EPON has only had one evolution: the GEPON that allows speed of 10Gb/s.

The Future of PON Network

50G-PON technology is still being prototyped, meaning its still in its development phase.

Having such bandwidth means telco networks will be able to achieve even faster speed in data transmission through fiber optics, which leads to faster service. 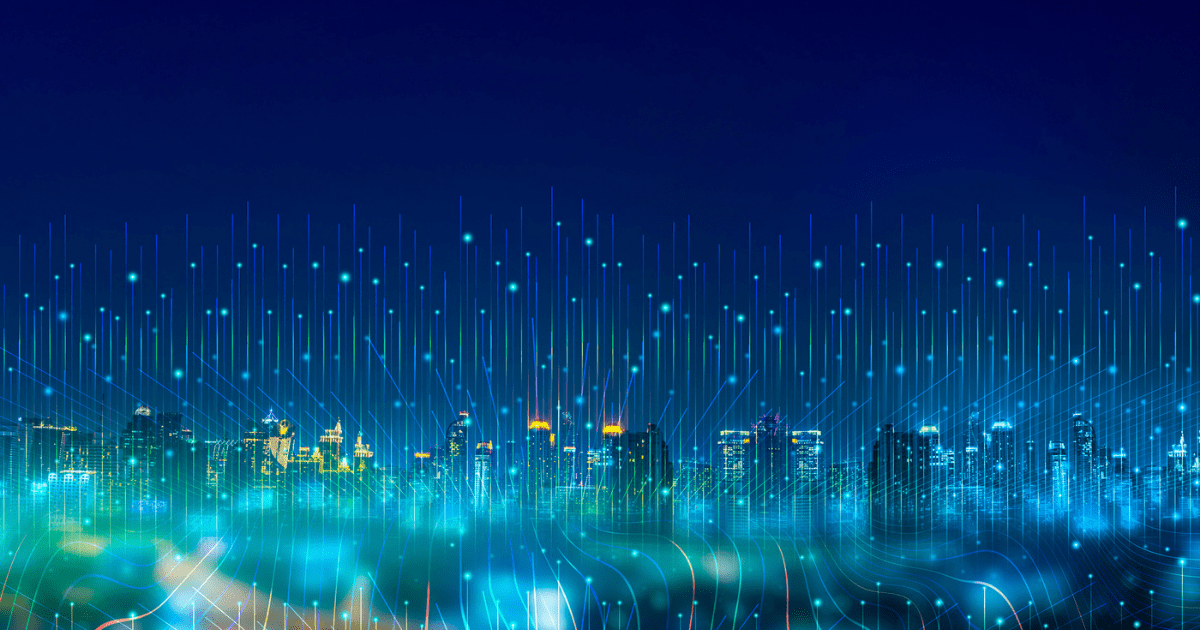 5G Rollout: How this technology will impact on the demand for fiber optic cable 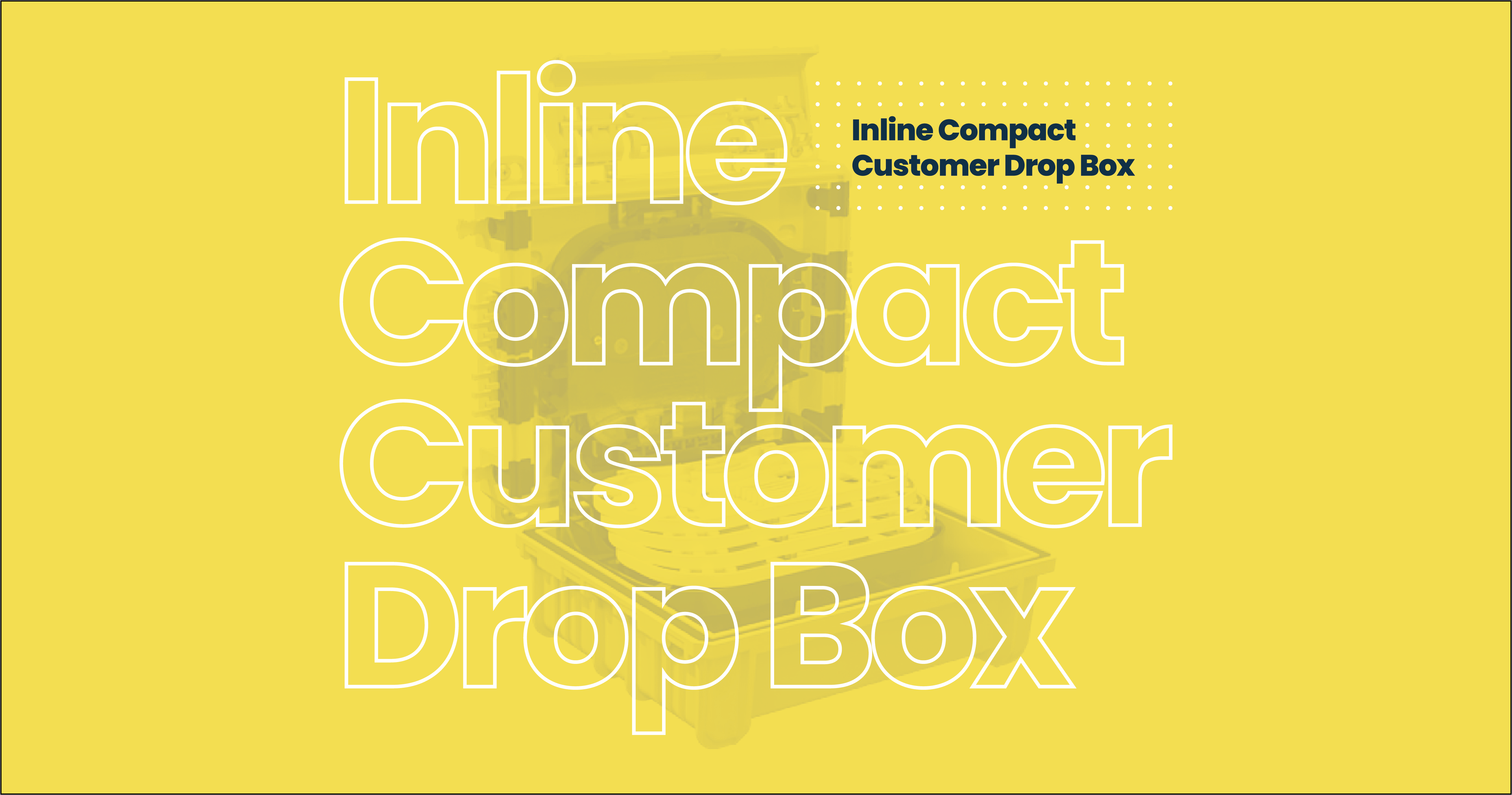 With the continuous growth of fiber optic networks, managing optical networks is becoming more and more challenging resulting in the need for new solutions and upgrades....