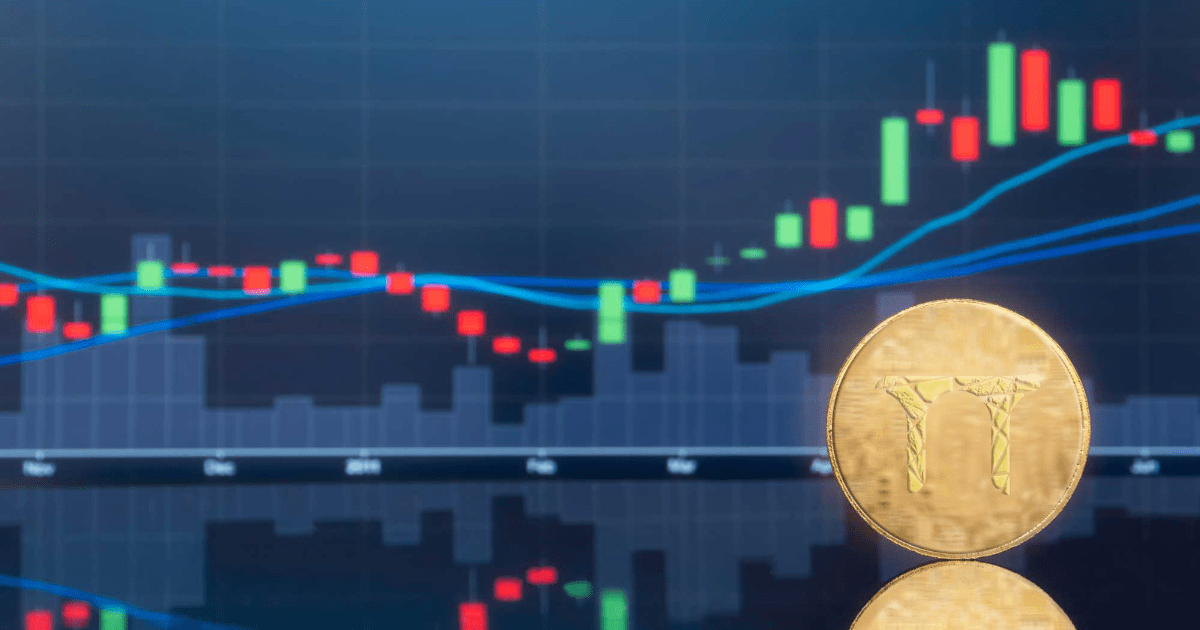 Cryptocurrency has been around for more than a decade now and has been used as a method of transaction and payment in various types of businesses, including in B2B online businesses, even though it’s used way more in B2C contexts.

The first crypto coin, eCash, was micro-implemented in the 90s. But it was only in 2009, with the launch of Bitcoin, that cryptocurrency started breaking ground. Stable crypto coins emerged a few years later, in 2014, the year when the first successful stable coin was launched – one of them being Tether.

Since then, both regular cryptocurrencies and stable coins have been growing, as more people and businesses are using them nowadays.

Why should you consider using cryptocurrency on B2B businesses?

In general, cryptocurrency can be useful for B2B businesses for a different number of reasons:

There are many uses for the different types of cryptocurrencies but overall, these will all benefit your business in multiple ways.

Even though stable coins and bitcoins are both types of cryptocurrencies, they have key differences between them that can influence the decision of which one to adopt for your network.

Bitcoins were developed in 2008 and, as mentioned before, launched in 2009. They were a starting point for cryptocurrency. The first coin that allowed for decentralized transactions, payments, trades of value, etc., without the intervention of banks or any other third parties. They work as an asset outside the traditional regulated financial market. As a regular crypto coin, its value is attributed and varies with how many people invest on it.

Stable coins have the same base concept, as they also can be used for decentralized transactions without third parties. The key difference that this type of crypto coin brought to the table in 2014 is the stability in fluctuation in value.

Stable coins’ values are linked to regulated currency, such as the Euro, the U.S. Dollar, etc. Having its value backed into such currencies makes this type of coin less of a subject to speculation that regular crypto coins such as Bitcoin are subjected to. In short, as implied in the name, stable coins are a more stable crypto coin in value.

This difference means that when putting money into stable coins, the risk of loss is lower than with Bitcoin. Meanwhile, all they both share all the base functions of a cryptocurrency.

What are the benefits of using stable crypto coins on B2B?

As mentioned before, the use of cryptocurrency as a base concept can bring a lot of benefits in an online B2B business, like the immediate access to transactions without the intervention of third parties.

Using specifically stable crypto coins comes with the added stability when it comes to fluctuations in value. Guaranteeing a more fixed value in relation to the linked coin, makes it safer investing in such coins, as the loss of value is minor. This brings users in online B2B business more comfort when putting their money into crypto, as they don’t have to fear the decrease in value.

If you’re curious and want to learn more about stable coins, we recommend you checking the most popular ones. These being:

All of these are linked to the U.S. Dollar. In addition, Dai is also linked to Ether, the native cryptocurrency of the Ethereum blockchain.

ANGA COM 2022: Meet the Solutions for Networks Expansion and Start your Digital Transformation

ANGA COM is one of the biggest events from the telecom industry and Yelco Group has confirmed its presence with lots of news, updates and interactive activities for you...

What are Tokens and How can They Benefit Online Transactions?

Digitalization is present on almost every aspect of our lives nowadays. This is bringing us a lot of new technologies that came to revolutionize the way we do our daily...